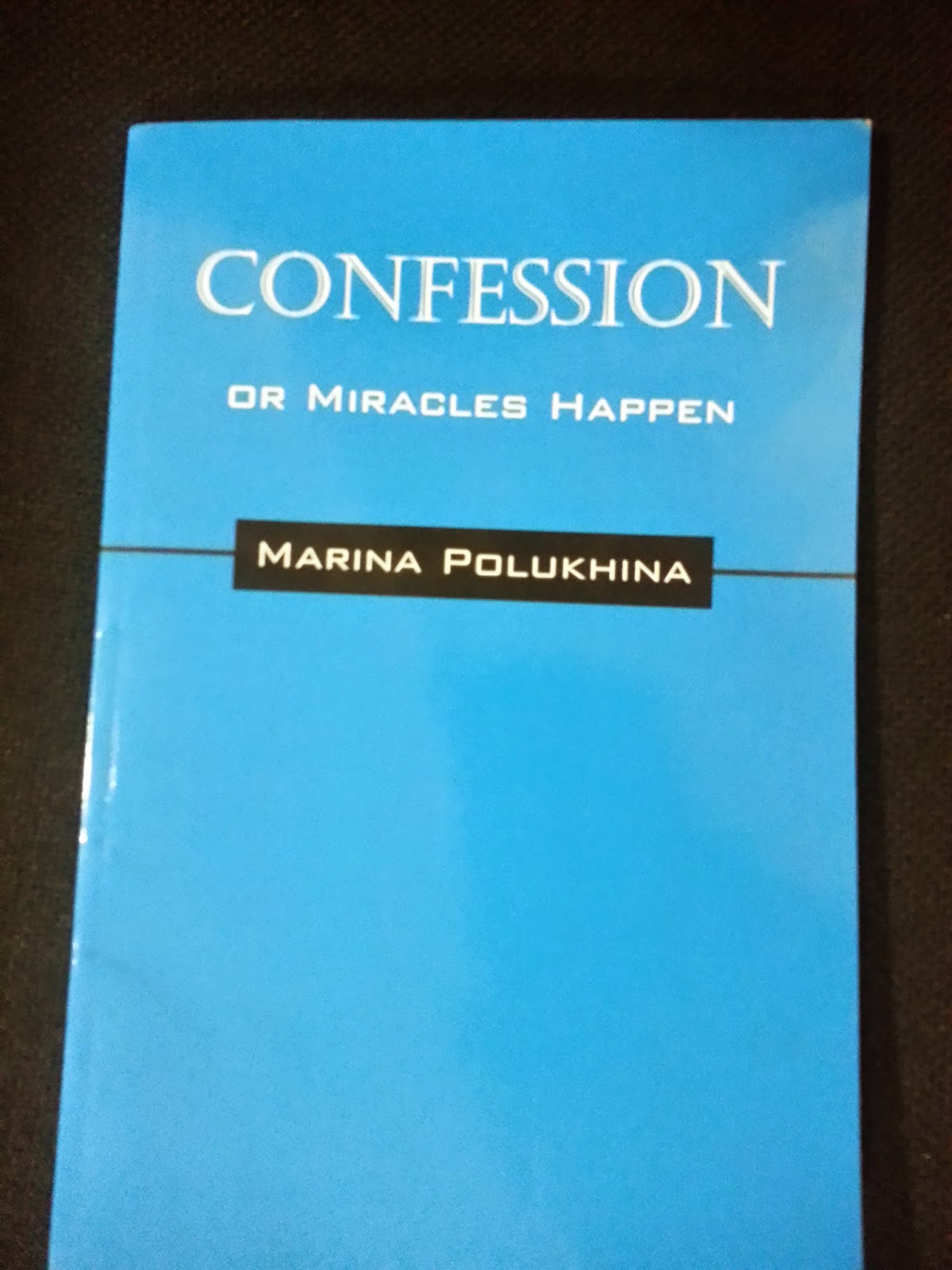 About the Author
Marina Polukhina (maiden name Granova) was born on March 26, 1966 in Leningrad, USSR (Saint Petersburg, Russia). She finished High School with extensive learning of English in 1983. In 1985 she graduated technical college. In 1986, completed "State Course" of British English. In 1987, Marina got married; and in 1988 her daughter Arina was born. When Arina was 5 1/2 years old her parents got a divorce. Marina worked in Medical Genetic Center of St. Petersburg till March 1, 2003. On March 21st, Marina together with her 15 years old daughter Arina moved to the USA. Marina got married on May 16, 2003. She lives with her husband in Maryland.

About the book
Do you believe in miracles? Most of us do not. I did not believe in miracles either until one late afternoon I realized that despite what I did, I was still alive. I discoverd myself after 25 years of struggling and suffering. I have just turned 48, but I can assure you that my life has started a year ago. Yes, first 47 years of my life I spent in the deepest and terrigying darkness.

My take
This book doesn't have a lot of pages, so it can be finished pretty fast. I did enjoy the storyline of it. Being written in first person and having to read "I" in every sentence made it hard to get through. I had a really hard time with her writing style. Putting that aside, I made it to the end and found the story interesting. This story makes you realize that not everyone has the greatest life, but if you truly want to live and survive, you will do whatever it takes to make it. I also learned that depression can be a very troubling disease and if you don't have anyone to help you or if you don't get any help, it can end tragically.

I feel as though the author is very brave to tell her story. She struggled through some very trying moments and still felt that she could put it on some pages and put it out there for the whole world to see. May be her hope is for other women in her situation to realize that there is light at the end of the tunnel and you can survive no matter how hard you struggle. Pull yourself up by your boot straps and have a little faith in God and you can make it through.

This complimentary book was given to me through Bostick Communications for my honest review.
Posted by Unknown at 12:55 PM